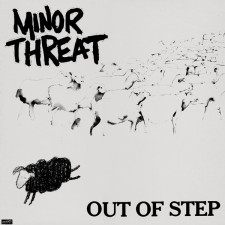 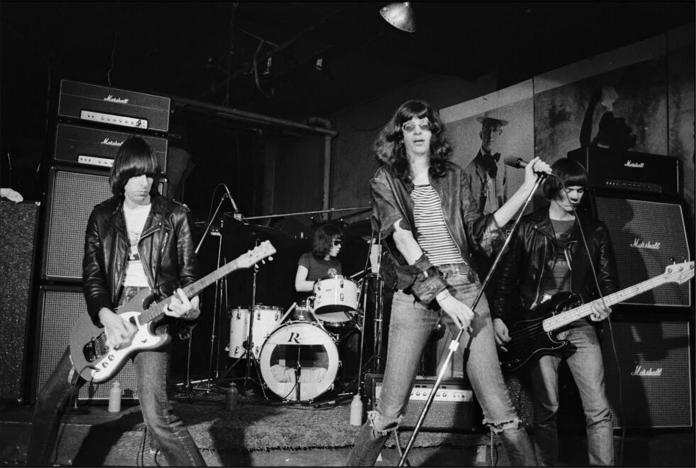 I’ve been listening to a lot of punk recently, bands like Minor Threat, Bad Brains and Bikini Kill. This is a natural progression from the punk that has populated my music taste since I got into the Stooges and the Ramones at the age of 17 and never looked back. Punk can be almost simultaneously silly and serious, political and personal, high-stakes and throwaway, but whether it’s the Sex Pistols seeking to dismantle the monarchy, Kathleen Hanna refusing to let anyone dictate her choice of best friend, or the Replacements advocating running a red light, the common thread is nearly always some overarching element of rebellion.

There is a great clip of punk-precursor legends the New York Dolls playing BBC music show The Old Grey Whistle Test in 1973 (watch it HERE). They perform ‘Looking for a Kiss,’ a swaggering sneer of a song that draws on the badass attitude of ‘60s girl group the Shangri-las, filters it through the glam rock of Bowie and Bolan and then coats liberally in NYC grime. As with the entirety of their Todd Rundgren-produced self-titled debut album, it is a defining moment in the evolution of not just punk, but rock music in general. And yet at the end of the performance, host Bob Harris appears and dismisses the band as ‘mock rock’ with a self-satisfied smirk. This kind of reaction is exactly what punk exists for. It says, we may not be as proficient as those beardy musos over there or have a ton of 12-string guitars, mandolins and Moog synths colonising our stage but we believe in what we’re doing and we won’t let you tell us otherwise. In other words, a giant fuck you to the status quo and a clear message to it that things are changing and it better watch its back. 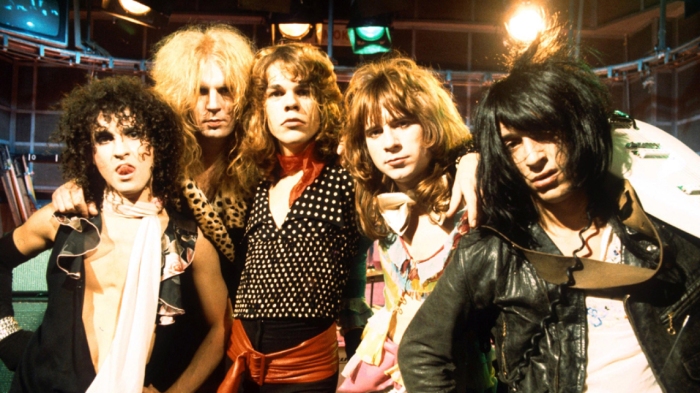 So what are the benefits of a punk attitude from a therapeutic point of view? To me, whether it tangibly feels like it or not, therapy itself is often an act of rebellion, particularly when it comes to things like self-worth and the desire to live authentically. You’ve been raised in a certain environment. You believe you should be and act a certain way. You’ve internalised messages about yourself from the people around you. You end up believing some of these even though they are self-critical and have a corrosive effect on your self-esteem. You’ve learned what constitutes acceptable and unacceptable behaviour in the eyes of social and/or family norms. You fear what would happen if you were to step outside of these. You self-censor. Or, you mentally challenge these ideas and then feel guilty for it. You cultivate an invisible and deeply personal antenna that alerts you to when you have committed a transgression. You listen to the little voice from your past that tells you that you’re bad, stupid, weird, awkward and unworthy of love. You get stuck in a place that isn’t authentic to what you actually want for yourself, and life goes on around you. Damn. 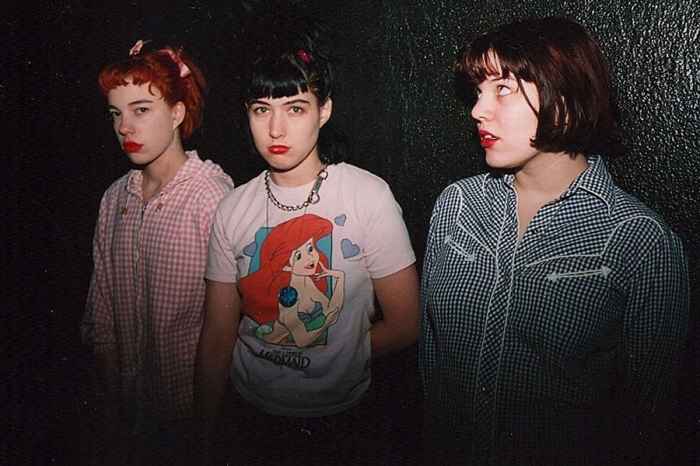 Before you take another crack
And slap yourself on the back
Before you tell me what you heard
And sum it up in one word
Before you start talking shit
Before you throw another fit: 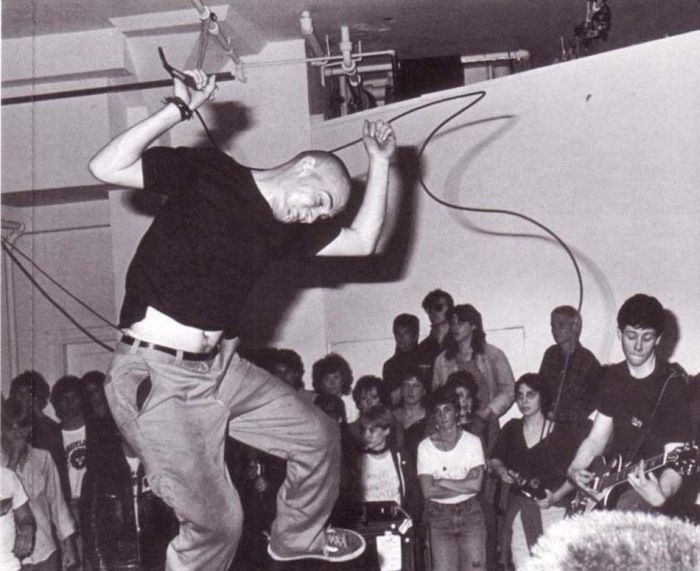